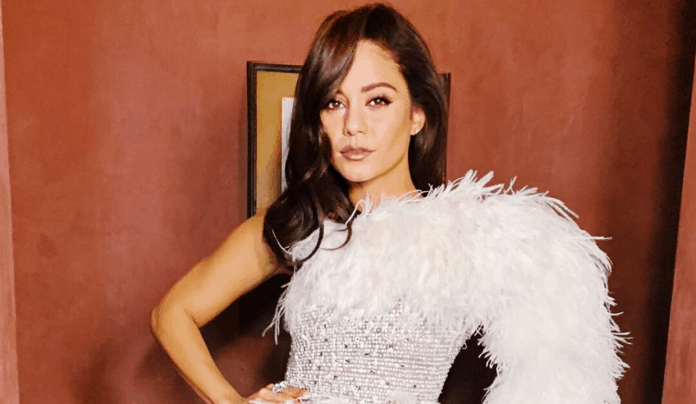 Netizens slammed Vanessa Hudgens after a clip of her stating that people’s death during the coronavirus pandemic is inevitable went viral.

The 27-second clip was from the actress-singer’s now deleted Instagram live.

“It’s a virus. I get it, like, I respect it but at the same time, like, even if everybody gets it like yeah, people are gonna die which is terrible but like, inevitable? I don’t know. Maybe I shouldn’t be doing this right now,” she said on the video.

A Twitter user said “people like Vanessa Hudgens” fail to understand that there are people out there struggling to provide for their families during the trying time.

Another likened the actress to Marvel Cinematic Universe’s Thanos who once said the death of many is “a small price to pay for salvation.”

Vanessa is part Filipino through her mother’s side.

“It brings me no pleasure to report that we the Filipino community have rescinded Vanessa Hudgens’ membership.”

The High School Musical star’s comment got her the 4th spot in the top trending list in the Philippines.

Moments after her brief clip blew up on the internet, she issued an apology via Twitter. She said she realized her words were insensitive and inappropriate.