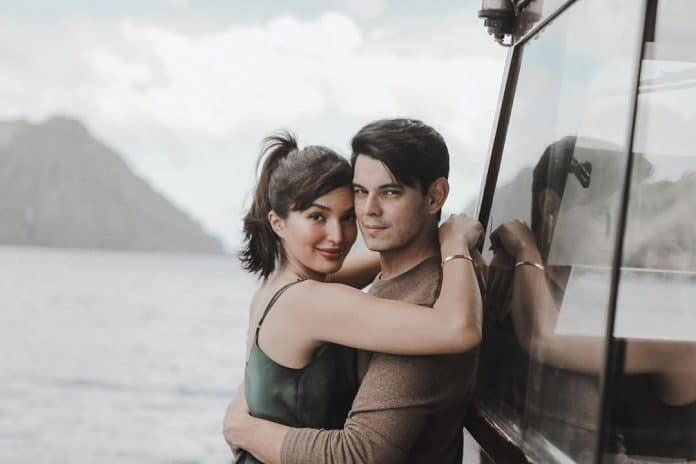 Nothing can stop this celebrity couple from becoming husband and wife, not even the threat of the coronavirus, which has led to cancellation or postponement of public events and gatherings.

The grand nuptials of Richard Gutierrez and Sarah Lahbati will push through as scheduled on March 14 at a five-star hotel.

Super tight security and screening will be implemented at the venue because of the VVIP (very, very important persons) among the wedding guests. These include three Philippine presidents — President Duterte and former presidents Gloria Macapagal-Arroyo and Joseph Estrada — among the 25 pairs of Principal Sponsors.

ABS-CBN top executives led by network’s president and CEO Carlo Katigbak are also among the wedding sponsors of the Kapamilya stars.

Other ninongs and ninangs in the Richard-Sarah nuptials are Senate President Tito Sotto, Sen. Cynthia Villar, Sen. Bato dela Rosa and Sen. Manny Pacquiao, as well as the chairman and CEO of the couple’s former home network, Atty. Felipe Gozon.

The couple have been engaged since 2017.