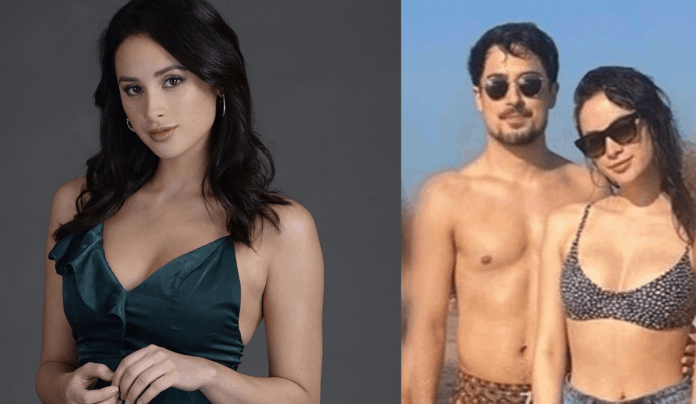 Franki Rusell has dismissed rumors that she is dating Marlon Stockinger.

The former Pinoy Big Brother (PBB) housemate revealed in a Tonight With Boy Abunda interview that she is just friends with the model and race car driver.

She also shared that she and Marlon go out alone together sometimes.

“We’re both single po. He’s single, I’m single, so I see nothing wrong with that naman,” she added.

Speculations about the two being together sparked after clips and photos of them getting cozy in La Union circulated online.

With her being linked to Pia Wurtzbach’s ex-boyfriend, Franki admitted to seeing comparisons being made between her and the former Miss Universe.

The former PBB housemate said that she’s not closing doors on dating Marlon, whom she named as the “sexiest man in the Philippines” during the show’s Fast Talk segment.