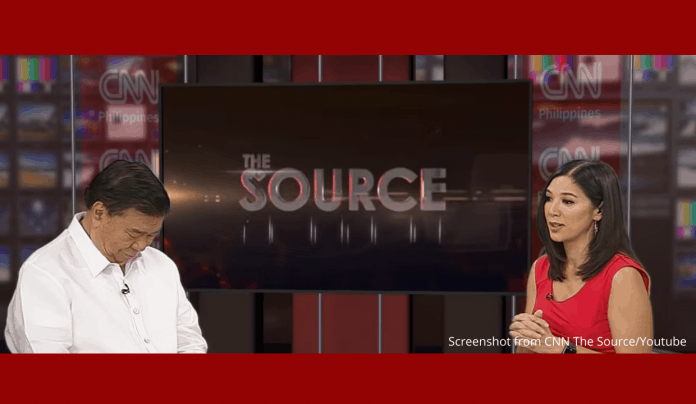 A clip of the senator made the rounds on the internet the past few days, after netizens accused him of dozing off while Webb was discussing the proposed joint resolutions to extend ABS-CBN’s legislative franchise.

On Monday, Webb replied to a Twitter user’s question if the senator did doze off during the televised interview last February 26.

“Here’s what happened. As I was laying the premise for my question, I saw Sen Drilon look down at the documents he had on the table. I did not see him fall asleep,” she replied to the tweet.

“He was one of my superiors at ACCRALAW. A genius. I got him into the Cory (Aquino) Cabinet. He became her most efficient Executive Secretary,” Loscin wrote in his retweet of Drilon’s viral video.

He added that “Drilon asleep makes more sense talking in his sleep than most officials wide awake.”

Former Senator Ejercito also described Drilon as “one of the most brilliant Senators I have worked with.”

He said, “When he stands up at the podium, you have to be prepared. He does his homework. Most of his interpellations are very essential in the improvement of any passed measure.”