‘I think it’s time’: Ivana Alawi is single and ready to mingle 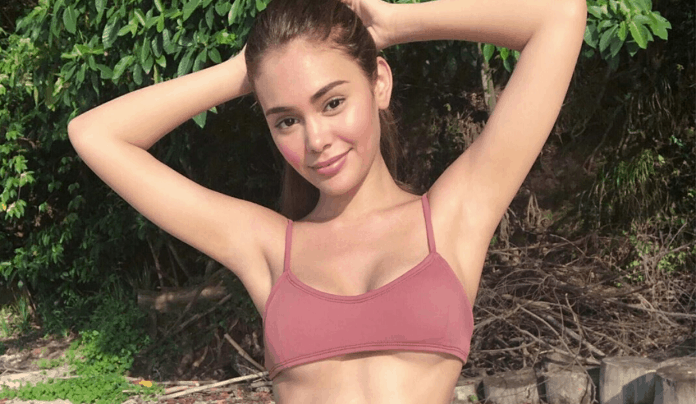 Fanboys, you might be what Ivana is looking for!

After having been single for a long time, actress-vlogger Ivana Alawi is now ready to find her special someone.

“I’ve been single for a long time. So I think it’s time,” Ivana said in an ABS-CBN report.

She said that she’s okay with someone who’s not too attractive and not a cheater.

“Someone who’s going to love me for myself, ‘yung hindi manloloko. Ayaw ko ng manloloko,” she said.

In a Tonight With Boy Abunda interview last August 2019, Ivana revealed that a sexy Kapamilya actor was courting her.

What happened to her suitor is not known.

Meanwhile, Ivana is now officially a Kapamilya after inking an exclusive contract with ABS-CBN last February 7.

She is set to star in her first lead role in the teleserye Ligaya which will come out in April 2020.