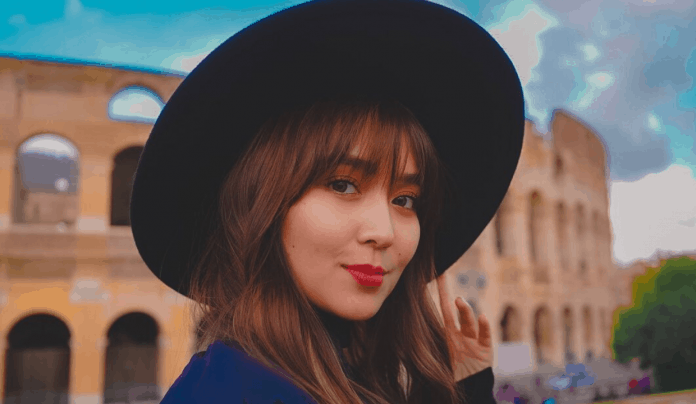 The Silver Play Button award was given to the box-office star after reaching 100,000 subscribers in her newly launched YouTube channel Everyday Kath.

As of now, Everyday Kath currently has over one million subscribers which she gained in over two weeks.

And as thank you to her fans, she uploaded the Part 2 of her Iceland trip with boyfriend Daniel Padilla. She had earlier posted the Part 1 of the trip, and her Black Magic Halloween preparation videos.

“Still amazed by how much love you’ve showered me with since—almost a million subscribers in just two weeks!! AHHH! You guys are unbelievable!! It feels surreal. I am so thankful!! ?❤”, shared Kathryn in an Instagram post.

Kathryn and Daniel recently signed a three-year contract with the Kapamilya network and will be back on screen together for the upcoming teleserye Tanging Mahal.

Kathryn Bernardo gets own studio from her mom