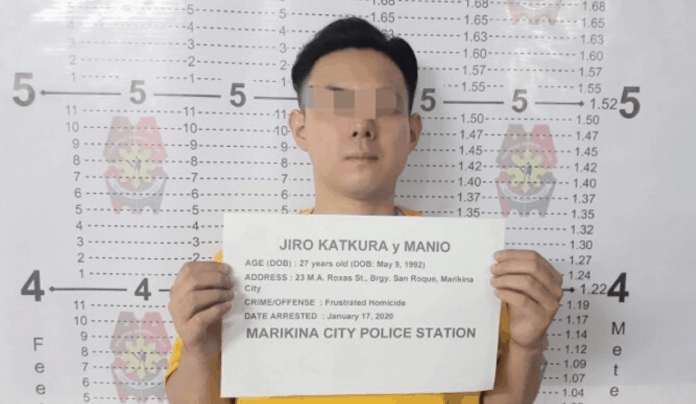 According to GMA News, citing a Dobol B report, Jiro, now 27 years old, was nabbed by the authorities for alleged frustrated homicide after he stabbed a certain Zeus Doctolero three times using a knife.

However, Jiro reportedly was just defending himself, saying the victim hit him first with a helmet.

The incident occurred following a brawl in Brgy. San Roque in Marikina City at around 7:20 p.m. on Friday night, according to a separate report from STAR reporter Romina Cabrera.

Jiro is currently under the custody of the Eastern Police District as he faces the charges of frustrated homicide.

This is not the first time the Magnifico star has figured in a controversy.

In 2015, the award-winning actor was reported to be homeless, wandering about and begging for food at the NAIA Terminal 3 for days.

Following the incident, comedienne-actress Ai Ai Delas Alas took her anak-anakan (foster son) under her care, entered him in a rehabilitation center and shouldered the expenses for his recovery.