2 Metro Manila Film Festivals to be held in 2020 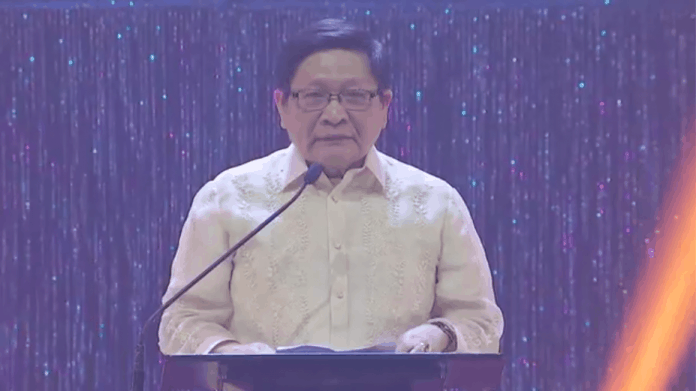 Metropolitan Manila Development Authority and the Metro Manila Film Festival chair Danilo Lim recently announced that there will be two MMFFs for 2020.

The Metro Manila Summer Film Festival was proposed by Sen. Bong Go. It was approved by the MMFF Executive Committee last July 10, 2019.

The second edition of the MMFF aims to help the local movie industry address the declining viewership of Filipino films brought about by the influx of foreign films, the MMDA said.

Unlike the MMFF held on Christmas time, the summer edition will be based on submitted finished films produced on or earlier than January 1, 2019. Films which were already submitted for the 2019 MMFF can still be included.

8 official entries to be shown in all theaters nationwide will be chosen by the MMFF Selection Committee. The event is in partnership with the Cinema Exhibitors Association of the Philippines.