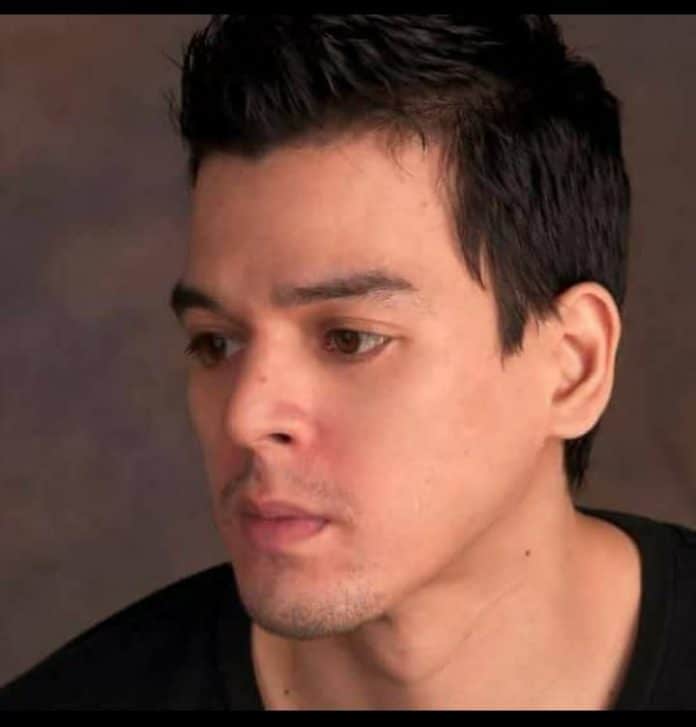 The family of Miko Palanca has confirmed the actor’s untimely passing in a statement on Tuesday, December 10.

“We are extremely saddened and heartbroken by the sudden passing of our beloved brother, Miko Palanca. The whole family is grateful for the incredible outpour of love and support that has been coming in today,” said the family statement posted by Miko’s younger siblings Erika and Martin Hocson on their Instagram stories early Tuesday.

“As of now, we would like to respectfully request for privacy as we go through this very difficult time. Again, we appreciate all the love and support — thank you so much.”

The family didn’t provide any details regarding the date and cause of the actor’s death.

Mico belonged to the Revilla showbiz clan on his mother side. He was the younger brother of Bernard Palanca and the grandson of Armando Goyena, both actors.

He started acting in 2000 through ABS-CBN’s Tabing Ilog and starred in primetime dramas such as Kay Tagal Kang Hinintay and It Might Be You.

Little is publicly known about what the actor had been up to recently, since he’s been inactive on Instagram where he used to share about his family, friends and showbiz projects. His last IG post was dated 2016.