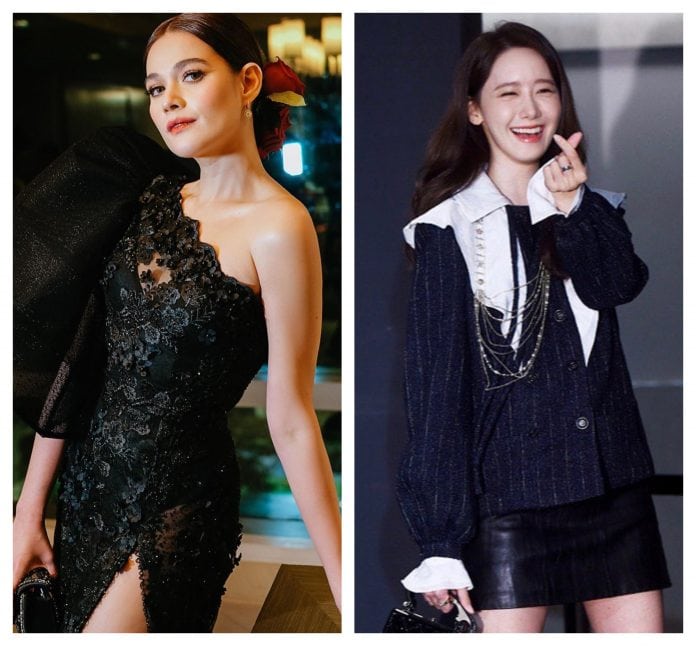 Bea Alonzo, Yoona among Asian Stars Up Next awardees at Macao filmfest

Kapamilya actress Bea Alonzo and K-Pop group Girls’ Generation Lim Yoona are among the recipients of the Asian Stars Up Next Awards at the International Film Festival & Awards Macao (IFFAM) to be held on December 5 to 10, 2019.

Highlighting the hottest upcoming Asian acting talent, IFFAM, which has teamed with Variety, will present the awards during the IFFAM Closing Ceremony on December 10 at the Macao Cultural Center.

“We are extremely pleased to welcome some of the brightest upcoming talents from Asia to be presented on the international stage at IFFAM. Asia is one of the most important film markets with many exciting new talents. We are proud to offer this platform from which to share our admiration and enthusiasm for this amazing collection of Asian Star Up Next 2019 and showcase them internationally,” said Lorna Tee, head of festival management for IFFAM.

Patrick Frater, Asian editor of Variety, also said, “Three years ago, the IFFAM and Variety had the idea to use their respective strengths, as a festival showcase and as a global media organization, to do something that promotes and develops the film industry in Asia. And to help carry the cream of the Asian industry to foreign shores. The Asian Star Up Next Awards then do not seek to discover the very newest actors. Rather they aim to acknowledge performers who may well be on an upwards trajectory at home, but have not yet become household names across the whole planet.”

“The Awards aim to play their modest part in giving those emerging talents their deserved moment in the international spotlight. The Awards recipients of the first two editions have well encapsulated that thinking – proven, but still developing, talents who have the skill and inclination to go further. And we are confident that this year’s laureates will in time prove worthy winners,” he added.

Since her debut in 2002, Bea has starred in over 20 films including Cathy Garcia-Molina’s Four Sisters and a Wedding, Nuel C. Naval’s The Love Affair, Mikhail Red’s Eerie and the now-showing Unbreakable by Mae Czarina Cruz.

Yoona is a member of K-Pop group Girls’ Generation and subgroup Oh!GG. She has most recently been seen in Seong-hoon Kim’s Confidential Assignment and Exit directed by Lee Sang Geun for which she won the Face of Asia award at the Marie Claire Asia Star Awards. Yoona was also a 2018 IFFAM talent ambassador.

Filipino artists Piolo Pascual and Anne Curtis also received the Asian Stars Up Next awards in 2017 and 2018, respectively.