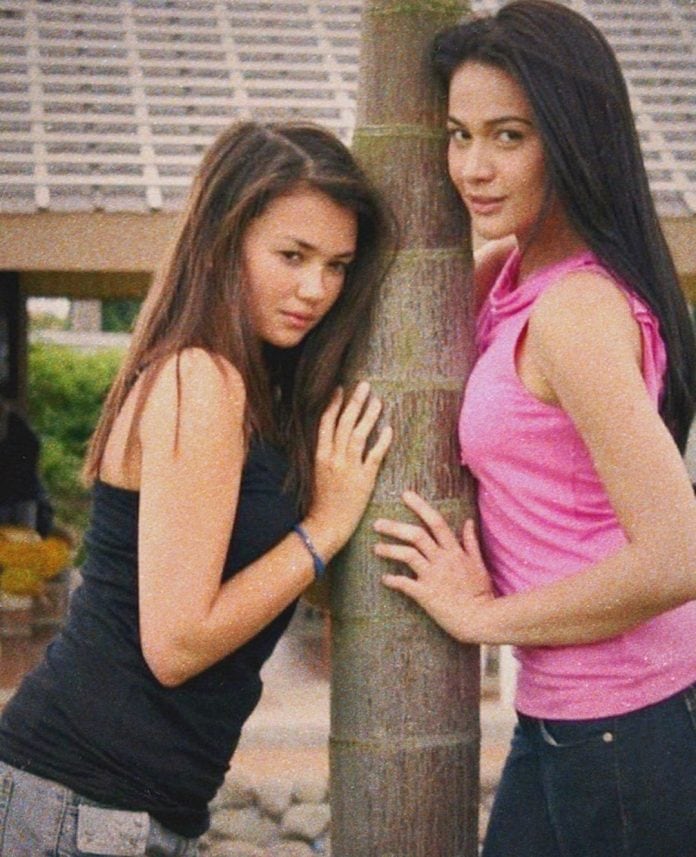 Bea Alonzo and Angelica Panganiban topbill Unbreakable, the new Star Cinema film that tells about the friendship between two women as they go through good times and bad times.

In real life, the Kapamilya stars are close friends. However, much like the journey of their characters in the movie, which opens in cinemas tomorrow, there was a time they drifted apart because of a falling-out.

In an Instagram post on Monday, Angelica, 33, shared a video of the exact moment she became friends again with Bea, 32.

During a presscon recently, the stars talked more about how they reconnected and renewed their friendship.

According to Angelica, she and Bea experienced misunderstandings, ill feelings towards each other, “tampuhan and selosan” to the point they intentionally stayed away from each other.

During the period when they lost communication with each other, the actress claimed she couldn’t stop caring about what was happening in Angelica’s life.

“You still think about the person. You still wish and pray that she gets better, she feels better. Iyon walang ka showbizan. Alam mo na life just happened but this person is a good person and she deserves the best. And I’m so glad I get to tell her that now.”

Both didn’t specify when or why the conflict happened, but it was time that healed all wounds. Their movie Unbreakable, it turned out, became an opportunity to “rekindle” the old friendship.

“When she came (back) to my life, parang may light na ulit, lightness, parang gusto mo maging mabuting tao kasi pag may na-disappoint ka, may tatalak sa’yo,” she added.

They feel that similar experiences in life made their bond stronger this time around. Both went through headline-grabbing love and breakup controversies in recent months.

Nevertheless, the journey of their friendship, including the ups and downs, clearly taught them lessons along the way.

Bea said that friendship, like a romantic relationship, is a commitment.

“If you commit to being friends with somebody, kailangan mo rin panindigan yun, through thick and thin,” she said.

For Angelica, there’s no conflict between real friends that can’t be mended with time.

“I believe when friends have a falling out, mas madali ayusin, i-patch yung mga bagay, regardless kung malaki or maliit yung naging problema niyo. And I think time will heal really,” she said.