WATCH: Julia and Claudia Barretto reveal how Marjorie is as a mom 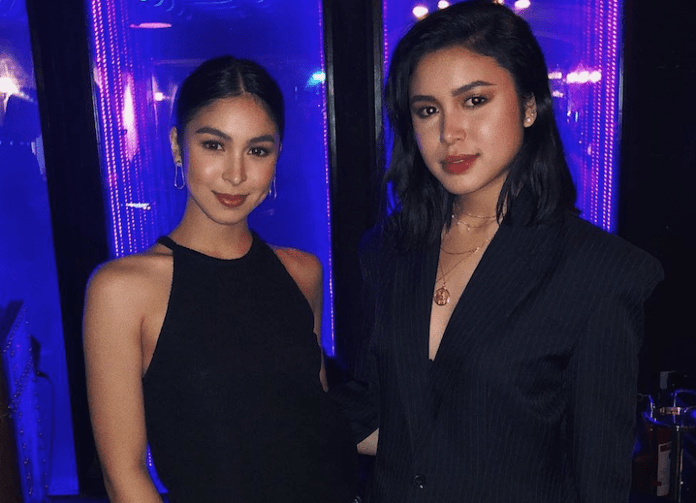 In Julia Barretto’s recent YouTube video, she brought in her younger sister Claudia Barretto to ask each other questions they’ve never asked before.

After a series of questions ranging from their relationships to faith, the two admitted their biggest influence in life was their mother, Marjorie Barretto.

“I cannot imagine my life without mom. I don’t think I would be the person that I am today without the things she has instilled in us when we were growing up,” Julia said.

Claudia, on the other hand, said that mom Marjorie leads them by example.

“Even the way she thinks, the way she talks, I pick up on it,” she said. “She’s the one person I know that can carry the most difficult situations with such grace.”

Julia agreed, “Like I don’t know how she’s still standing on her two feet. It’s insane.”

Marjorie is caught in a very public feud with her sisters Gretchen and Claudine. Their feud reached its peak at their father’s wake where matters got physical.