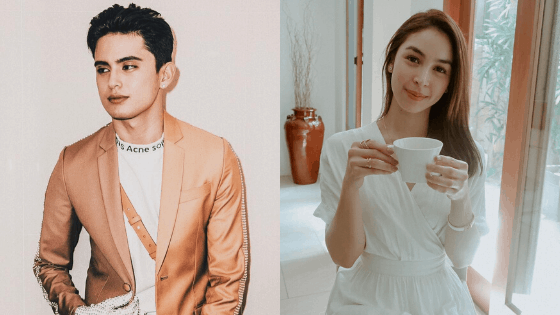 He’s game to work with Yassi Pressman, Janella Salvador, Liza Soberano and even Kathryn Bernardo but it’s a hard no for Julia Barretto.

On Tonight With Boy Abunda, James Reid was asked if he was willing to work with other actresses in the industry. He was enthusiastic with the thought of working with longtime friend Yassi Pressman and he’s in favor of working with Janella for his music label.

But when it came to Julia Barretto, James admitted he is not willing to work with her. It seemed like the actor did not want to go into detail at first, but he explained anyway.

“There’s too much noise when it comes to fans and stuff. I have no problem with her at all, it’s just too much noise. Let’s make life easy,” he said.

Julia and her family made headlines with their public family feud after her grandfather’s death.