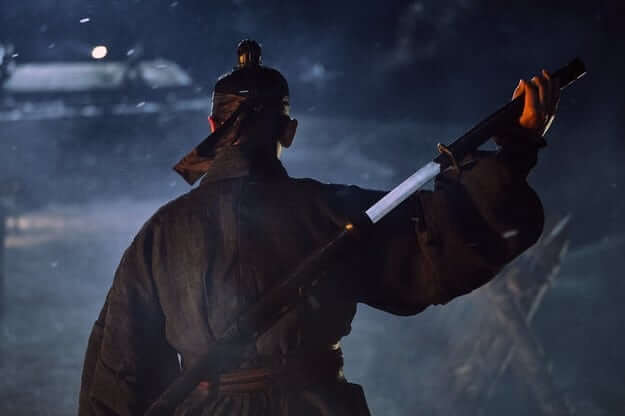 Kingdom is coming back for Season 2 in March 2020

A bloody battle will begin soon. The Korean drama Kingdom is coming back for its second season in March 2020, streaming giant Netflix announced Friday.

In Season 2 of the zombie series, Joseon crown prince Chang sets out on a journey to uncover an evil scheme after falling victim to a conspiracy.

He also takes on the challenge to save his people from a mysterious plague, which renders the infected immune from death and makes them hungry for flesh.

A teaser poster released by Netflix shows Chang ready to battle a horde of zombies.

The Netflix Original Series first premiered in January 2019. It is based on the Korean webcomic Land of the Gods by author Kim Eun-hee.