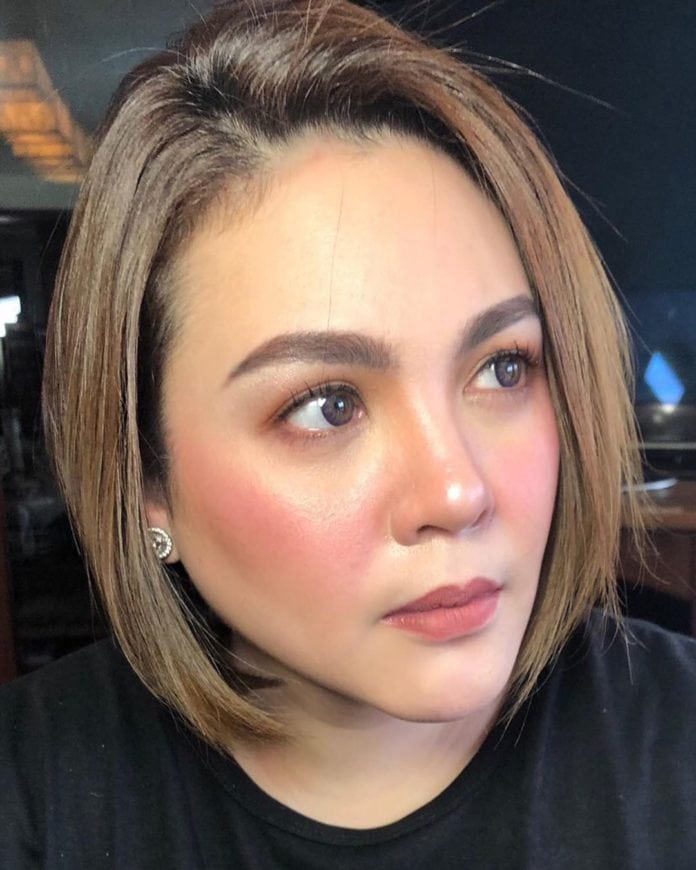 Amid their controversial family feud, Claudine shared on Instagram on Wednesday a video wherein she was praying and asking help from the late matinee idol Rico Yan to take care of her father Miguel Barretto who passed away last October 15.

In the video, Claudine could be heard saying, “I’m so scared, Rico. I’m scared to lose my dad… It’s not gonna be the same anymore.”

“I know this is the first time that you hear me crying,” she added, while Martin Nievera’s song Kahit Isang Saglit was being played in the background.

“Please take care of daddy,” Claudine said in between sobs.

Some asked why she had to do a video of herself with background music and all, calling it as just an act.

Some said that it seemed like Claudine was using Rico while dealing with her current family crisis.

Others, on the other hand, simply sympathized with the actress.

Claudine and the late Rico were a popular loveteam back in the ’90s. The two eventually became a couple and dated for four years. In 2002, Rico died of acute hemorrhagic pancreatitis at the age of 27.