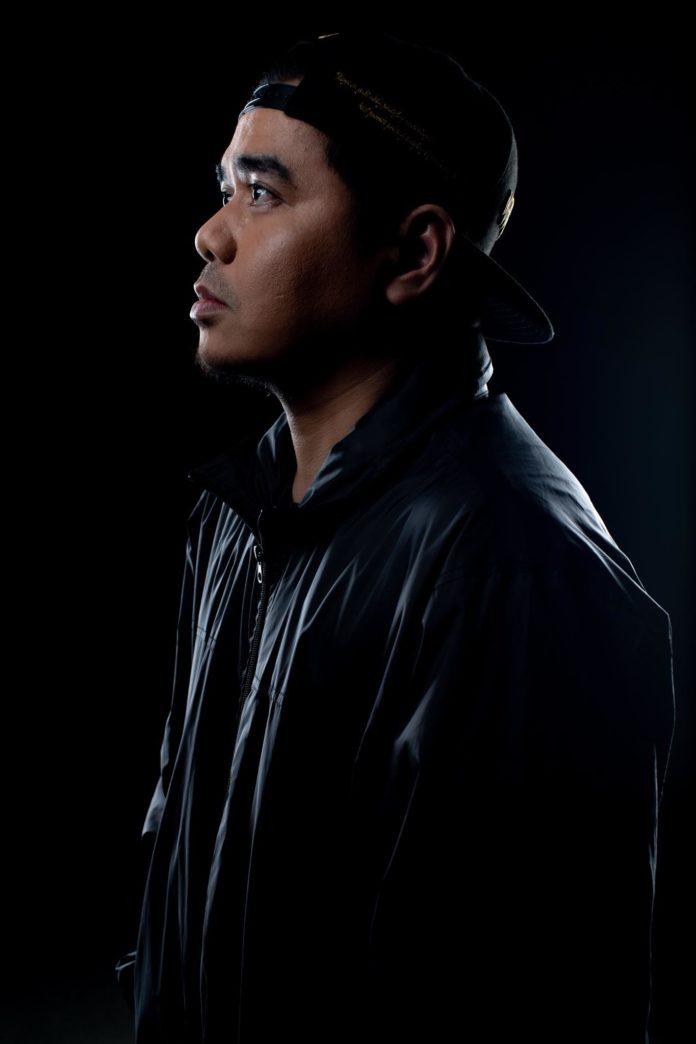 Hip-hop star Gloc-9 finds himself in mentor mode these days.

In fact, he recently introduced his new protege LIRAH for whom his song Sahod became debut single.

He has also mentored rap teen sensation Shanti Dope. “Maybe I helped him on how to be professional, how to be prepared for whatever will happen in a show, recording, etc.,” he said.

Asintada, the talent management group he runs with his wife Thea, manages both LIRAH and Shanti.

Asked what career advice he usually dispenses to them, he said: “‘Wag niyang kakalimutan or mapapabayaan yung kanyang hunger for work na ‘to. That’s the most important thing to succeed in this job and to last long in this business.”

He also advised them to treat their supporters well.

What does he get out of mentoring these younger set of artists?

“It’s a big bonus for me to see an artist like Shanti Dope flourish in his field while I’m still around,” Gloc-9 said.

“Sobrang galing ni Keiko Necesario. We’ve talked for the longest time about doing a collaboration and I think for five or four years now, and then natisod ko nga yung song na ito and then sinabi ko na (sa kanya).”

The song is an upbeat, foot stomping and hand clapping take on dark themes like abuse on women and children, greed and corruption. It also touches on faith. The last rap verse will give you goosebumps.

“Matagal-tagal rin akong nag-isip kung anong song ang aking isulat after gawin ko yung Sahod. Naisip ko, I’ve written songs, for anything and everybody, then I thought, pag ikaw ay nasa wake, most likely nakakausap mo lahat ng tao except yung nasa (coffin). I wrote the song from the point of the view of the person inside the coffin.”

The music video, on the other hand, gathers the support of rap artists. It tells you enough of Gloc’s unifying stature in the country’s hip-hop community.