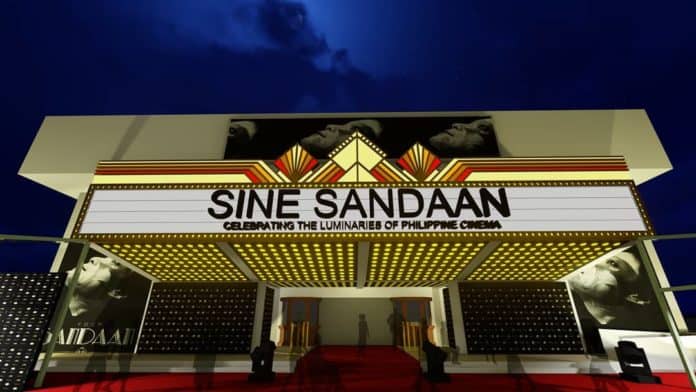 The country’s biggest stars will converge at the New Frontier Theater in Araneta Center, Cubao, Quezon City on Thursday night to mark “Sine Sandaan: The 100 Years of Philippine Cinema”. A project of the Film Development Council of the Philippines (FDCP), the one-night event kicks off the year-long centennial celebration.

Sine Sandaan will honor more than 300 luminaries, including people who work in front and behind the camera, who have made great contributions to the development of the local film industry.

FDCP chairperson Liza Diño at a press conference urged the public to support the commemoration of Philippine Cinema’s 100th year.

“The reason why Philippine cinema has reached 100 years is because of the support of our audience,” she added.

In addition, the FDCP seeks for the passage of a bill that declares every September as the Philippine Movie Industry Month.

Diño also called on for the institutionalization of FDCP’s flagship project, the Pista ng Pelikulang Pilipino (PPP), as a celebration of the nation’s movie industry month.

She has previously said that the third PPP is extra special because it coincides with Sine Sandaan.

The year-long celebration of the Centennial Year of Philippine Cinema, on the other hand, will run from September 12, 2019 to September 11, 2020.