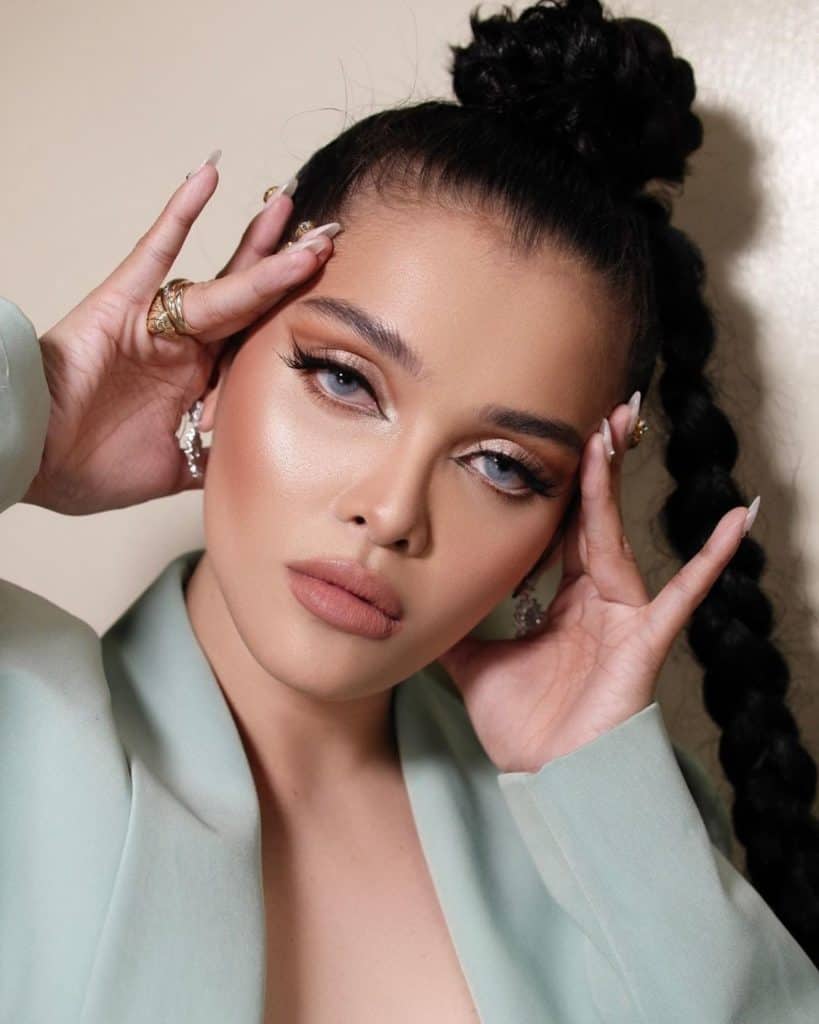 Earlier, she posted on her Instagram a statement from her management Cornerstone Entertainment, Inc. on the incident.

It said KZ’s series of US shows from September 27 to 29 were scrapped “due to the promoter’s (JRC) failure to comply with its obligations, protocol and show requirements in connection with the said U.S. tour shows.”

In a presscon for her first movie, The Art of Ligaw, she opened up about cancellation of the KZ Supreme World Tour.

“It wasn’t just okay to push through with it, kahit na sobrang gusto ko na ituloy kasi I’ve always dreamed of doing a tour, and the Supreme concert is a show that we worked really hard on,” she said.

KZ admitted that while she is “heartbroken” over the cancellation, she will now focus on her movie acting debut.