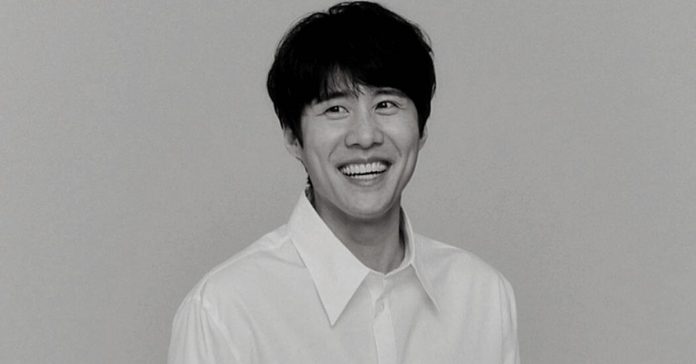 South Korean actor Na Chul, who starred in K-dramas such as Vincenzo and Happiness has passed away. He was 36 years old.

Korean media outlet Allkpop on Saturday reported that the actor died due to ‘’exacerbated health issues”.

Naver, meanwhile, stated that the actor was being treated at the hospital due sudden health deterioration.

Na Chul started out as a theater actor before starring in several TV shows such as Vincenzo, Happiness, Hospital Playlist, and Through the Darkness.

“The best actor ever #NaChul. The most amazing man, dad, husband, friend,” wrote Goe Eun as translated to English by Instagram.