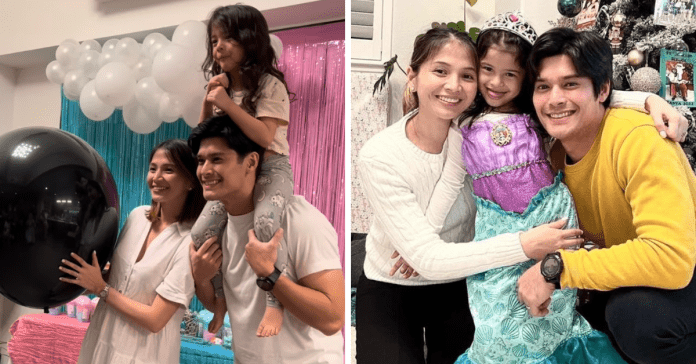 In an Instagram reel shared over the weekend, JC announced that they are expecting their second child, baby girl.

“It’s a girl!!!,” the Kapamilya actor wrote as caption alongside a video taken from their gender reveal party.

Fellow celebrities such as Angelica Panganiban, Jason Abalos, and John Prats were quick to congratulate the couple over the happy news.

JC and Rikkah welcomed their firstborn daughter Lana before they tied the knot at a civil wedding in 2018.

The couple got married the second time around in a church wedding ceremony in 2021.