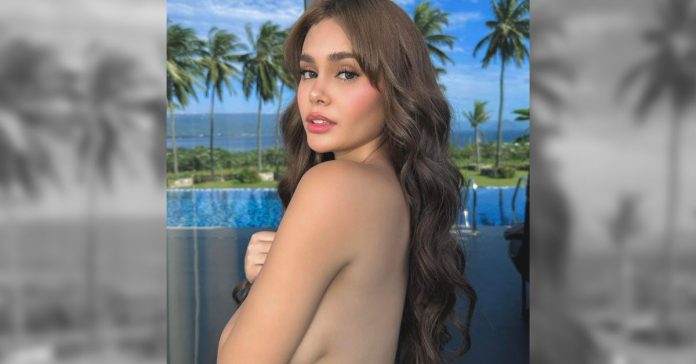 The actress and vlogger took to social media on Wednesday share a photo of her flaunting her inked skin with the French phrase “Je’maime”.

The tattoo, placed under her left breast, translates to “I love myself” in English.

Ivana first shared a glimpse of the tattoo in a Youtube vlog released in December last year.

Aside from the script tattoo, Ivana has a butterfly tattoo on her back which symbolizes “rebirth”. The actress shared she got the tattoo after experiencing heartbreak from her past relationship.