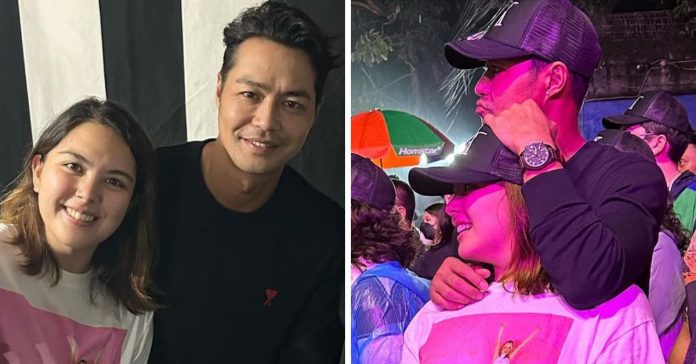 “Yes, parang it’s out in the open naman na, so yes,” the 40-year-old actor admitted during an interview with ANC Headstart’s Karen Davila.

Zanjoe, however, clarified that they have no plans of settling down anytime soon.

Ria and Zanjoe first sparked dating speculations in August last year with Ria’s mom Sylvia Sanchez later revealing that the two are in the “dating” stage.

From then on, Zanjoe was spotted getting cozy with Ria and bonding with the actress’ family on several occasions.

In an interview with Alora Sasam, Sylvia related why she approves of Zanjoe for her daughter. “Mabait si Z, ma-respetong bata and gustong-gusto ko siya,” she said.