Lee Jong Suk and IU: From close acquaintances to lovers 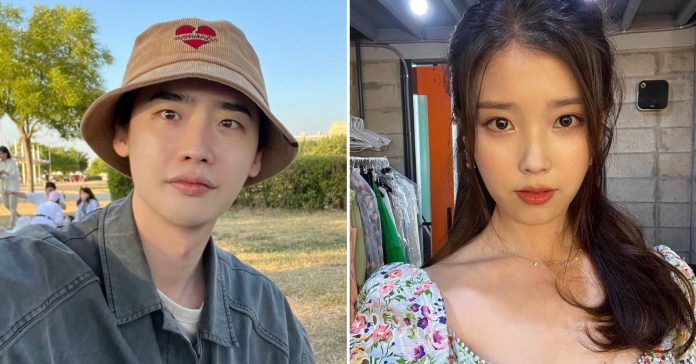 K-drama actor Lee Jong Suk and South Korean singer-actress Lee Ji-eun or IU have been revealed to be in a “serious relationship”.

South Korean entertainment news outlet Dispatch, which is known for its annual New Year K-celebrity couple reveal, on Saturday, reported that the Hallyu stars have been together for four months now.

Sharing photos of them wearing couple sunglasses and bags at the airport, Dispatch said that the couple flew to Japan to spend their holiday vacation at a luxury resort in Nagoya. Jongsuk supposedly personally arranged the whole trip.

Dispatch added that respective families of Jongsuk and IU are aware of their relationship.

“The families of the two sides are already very aware of their relationship. IU sang the congratulatory song for Lee Jong Suk’s sister at her wedding, and Lee Jong Suk personally invited IU’s younger brother to Nagoya,”  an insider from Jongsuk’s side was quoted as saying.

Following the report, Jongsuk and IU’s respective agencies confirmed that the two are indeed in a relationship.

“Actor Lee Jong Suk and IU recently progressed from being close acquaintances into being a couple, and they are maintaining a serious relationship,” Jongsuk’s agency HighZium Studio said in a statement.

“Please show lots of support so they can continue their beautiful relationship,” it added.

“IU and Lee Jong Suk recently progressed from being close acquaintances into a good relationship. We ask for the warm reception of fans.”