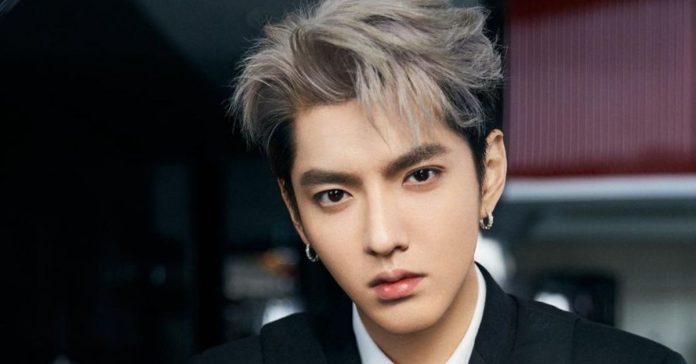 Chinese-Canadian actor-singer Wu Yi Fan or Kris Wu has been sentenced to 13 years in jail after being found guilty of rape.

According to a Reuters report, a Chinese court on Friday said investigations showed that Kris took advantage of three drunken women from November to December 2020.

The court also found Kris guilty of assembling a crowd to engage in sexual promiscuity in July 2018, the report added.

Kris was detained in July 2021 after a 19-year-old Chinese student accused him of luring her and other girls into having sex with him.

While Kris drew public backlash over the controversy, several brands severed ties with the singer-actor.

Kris is expected to be deported after serving his sentence.

Kris first rose to popularity as a member of Kpop boyband EXO’s Chinese subunit EXO-M before he left the group in 2014 to pursue a solo career in China.