‘What a journey!’: Toni Gonzaga to celebrate 20th anniversary in showbiz with Big Dome concert 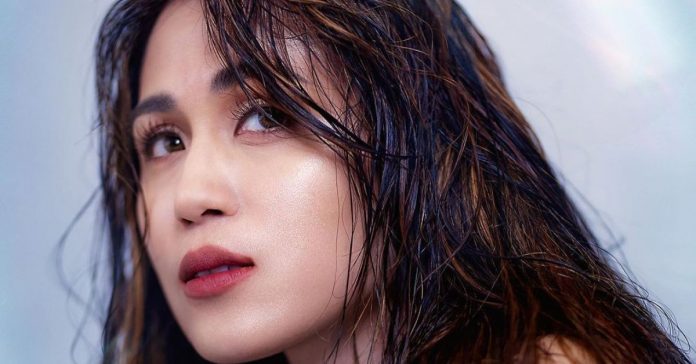 Toni Gonzaga will celebrate her 20th anniversary in showbiz with a concert.

The TV host-actress expressed excitement as she’s set to mark two decades in the entertainment industry with a one-night show, which also coincides with 39th birthday on January 20, 2023.

Dubbed “I am…Toni,” the concert will be held at the Araneta Coliseum.

“I AM grateful to be able to do this on my birthday Jan. 20, 2023! I will be celebrating my 20th anniversary at the Araneta Coliseum,” announced Toni in an Instagram post on Thursday.

“What a journey!!! Thankful for the past, excited for the present and looking forward to the future! Hope to see you there,” she added.

Prior to the concert, Toni will star in the upcoming Metro Manila Film Festival entry My Teacher, alongside Joey De Leon.

Toni was formerly a Kapuso before she transferred to the Kapamilya network in 2005 and became a mainstay host of Pinoy Big Brother.

She eventually made her exit from the reality show in February this year after her “controversial” hosting of the proclamation rally of now-President Bongbong Marcos.