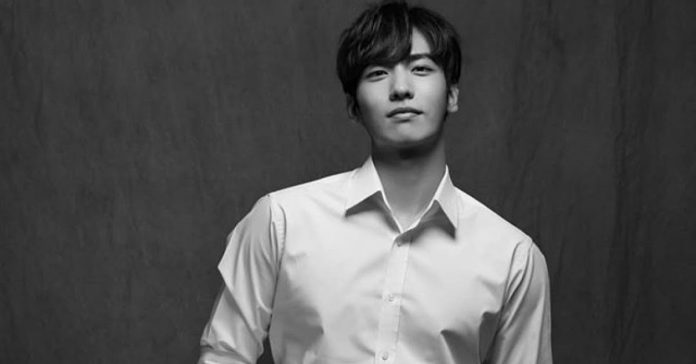 Former Produce 101 contestant Lee Ji Han was one of the more than 150 fatalities in the Itaewon tragedy in Seoul over the weekend.

935 Entertainment has confirmed in a statement that the 24-year-old passed away on October 29, as reported by Korean entertainment site Koreaboo.com.

“It is true that Lee Ji Han died during the Itaewon accident on October 29.

“We hoped that it wasn’t true, but when we heard the news, we were extremely shocked. We are going about this carefully as his family is in great sorrow. We pray for the deceased,” their statement read.

Lee Ji Han was one of the contestants in the second season of the survival reality show. After his stint in Produce 101, he continued as an actor with an appearance in the drama Today Was Another Nam Hyun Day in 2019.

More than 150 people were killed in a stampede in central Seoul during its Halloween festivities on Saturday night. (READ: Nearly 150 killed in Halloween stampede in Seoul)