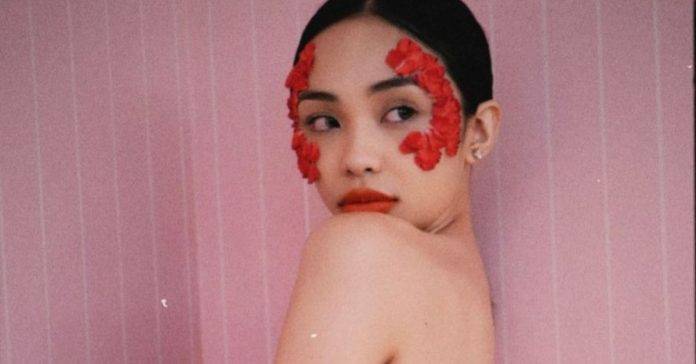 The singer-actress took to social media to thank MTV EMAs for the privilege to receive the nod alongside other musicians.

“A huge thank you po to @mtvema for recognizing my song and giving me the privilege to be with the other amazing artists, nominated in this category,” she wrote.

On the same Instagram post, she expressed her gratitude for her fans who have supported her music career.

Maymay is nominated alongside Korea’s Tomorrow X Together (TXT), Indonesia’s Niki, Thailand’s Silvy, and Japan’s The Rampage from Exile Tribe.

Fans of the 25-year-old can cast their votes on MTV EMA’s website.

Maymay Entrata is grateful for opportunity to improve her craft