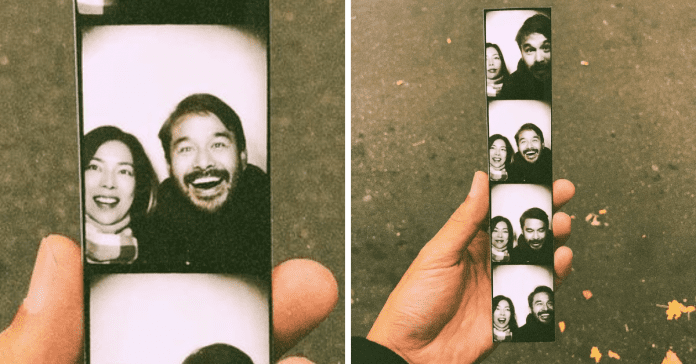 In an Instagram post, Atom uploaded a series of cozy photos of him with the fellow broadcast journalist on her special day on Tuesday.

He later edited his caption after he quipped about Zen’s actual age.

Meanwhile, fellow broadcast journalists such as Karen Davila and Pinky Webb took to the comments section to greet Zen and gush over her photo with Atom.

Zen and Atom last sparked romance speculations after they were seen vacationing together in Balesin Island in 2021.