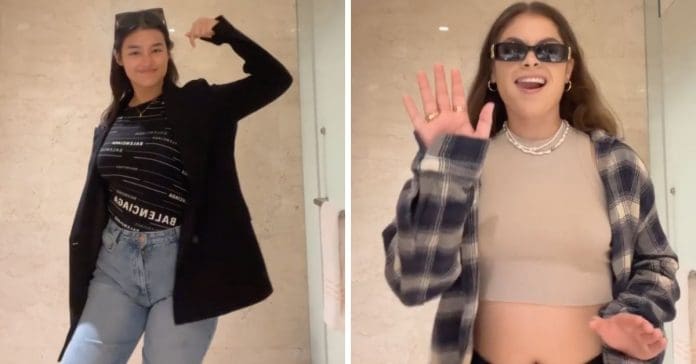 Liza Soberano is definitely Ms. Congeniality as she continues to make celebrity friends from all over the world.

The actress took to social media to share the fun dance challenge she took on with American singer Destiny Rogers.

Under her video, her Lisa Frankenstein co-star Kathryn Newton and K-pop girl group Momoland’s Nancy McDonie reacted to the challenge.

Rogers was spotted in the Philippines with James Reid’s crew after it was announced that the two collaborated for a song on his upcoming album, Lovescene.