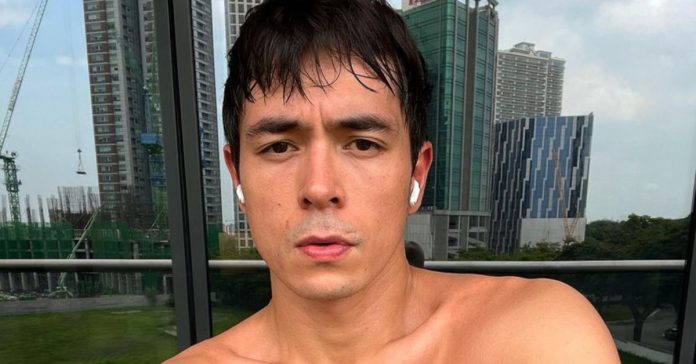 Jake Cuenca has debunked speculations that he is leaving ABS-CBN and going back to the Kapuso network.

The actor, on Twitter, made known that he remains a Kapamilya, despite rumors saying that he is going to switch networks again.

Jake retweeted a post showing a behind-the-scenes photos of Richard Gutierrez and Maja Salvador who are his co-stars in upcoming Kapamilya series “Iron Heart” which will be filmed in Cebu.

Jake will also star in a Viu original series with Iza Calzado, and another series topbilled by Arjo Atayde.

The actor further revealed that he has a Boys Love series coming out this year alongside Sean De Guzman and Dimples Romana.

Jake, who renewed his contract with Kapamilya telent agency Star Magic in February, most recently starred as Mayor Troy in the series Viral Scandal.

The actor was formerly a Kapuso artist before becoming a Kapamilya in 2006.