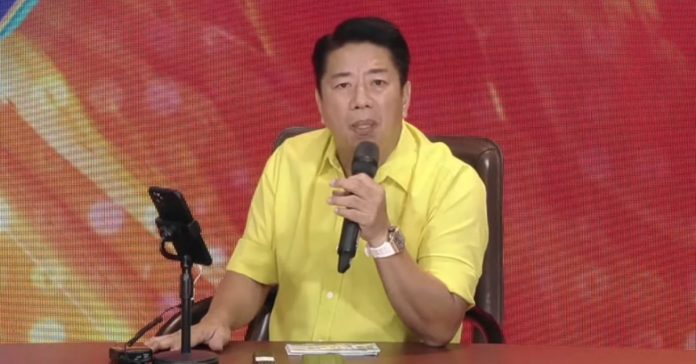 Television host Willie Revillame has addressed some criticisms on the soft launch of the new television network AllTV.

In the episode of his variety game Wowowin on aired on September 16, Willie apologized for the technical difficulties encountered during the network’s first broadcast last Tuesday, September 13.

The Wowowin host also admitted that they were not that fully prepared for the launch as it was originally planned to happen on October 1.

However, they pushed through with the September 13 launch to give their viewers early Christmas treats. The date also coincided with the wedding anniversary of network owner, former Senate President Manny Villar, with his wife, Sen. Cynthia Villar.

Willie also aired his thoughts on the comments that ALLTV, which took over the broadcast frequency previously assigned to ABS-CBN, has been receiving online.

Comedian and talent manager Ogie Diaz had previously reacted to Toni Gonzaga’s production number during the soft launch of AllTV, saying he hopes the network improves its sound system or recording.