Derek Ramsay: ‘I was able to part ways with GMA’ 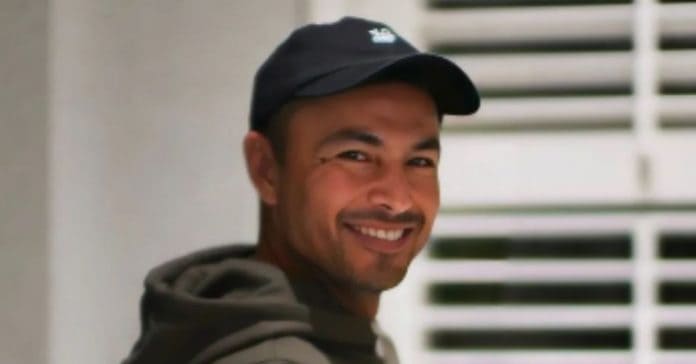 Derek Ramsay is no longer with GMA Network.

The actor, in an interview with The Philippine Star, revealed that he decided to part ways with the Kapuso network after more than two years.

“Sa GMA contract ko, out na ako sa contract ko. I was able to part ways with GMA,” he said.

Derek is grateful that the network understood his decision to end his contract to focus on his family.

“I had one and a half years more but GMA understood and really respected my wishes na for now, ayoko na and nakakatuwa because they granted it,” he said.

“They can really see how happy I am with my life and we can really see that my priorities have changed. I have a family and that’s what I want to take care of. It’s not just me anymore, I now have Ellen, I have Elias,” he further said, referring to his wife Ellen Adarna and her son Elias.

The actor previously reached an agreement with the network to freeze his contract as he wants to prioritize his family’s safety amid the COVID-19 pandemic, and return to the spotlight whenever he was ready.

Derek starred with ex-girlfriend Andrea Torres in his first Kapuso project, The Better Woman, which aired from July to September 2019.