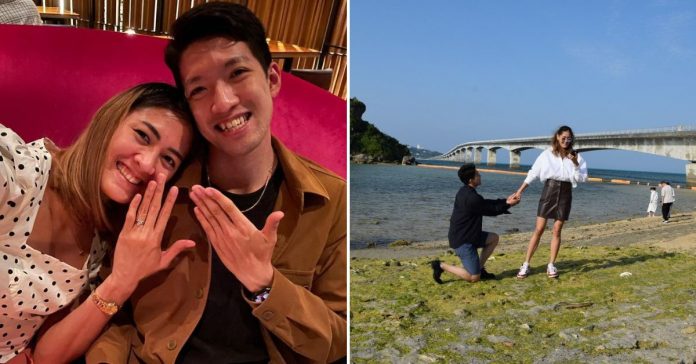 The middle blocker took to Instagram on Saturday to announce her engagement with Minokawa who’s one of her coaches in Saitama Ageo Medics of the Japan’s V.League.

“Too many attempts and finally without him kneeling to ask me. I said yes!,” wrote Jaja alongside snaps of her and Minokawa, including a selfie of her flexing her engagement ring.

She added, “It’s not about how long the relationship was, it’s about how he makes you feel that he is the right one”.

Jaja, who has been playing for Saitama since 2018, first hinted at her romance with Minokawa last July.