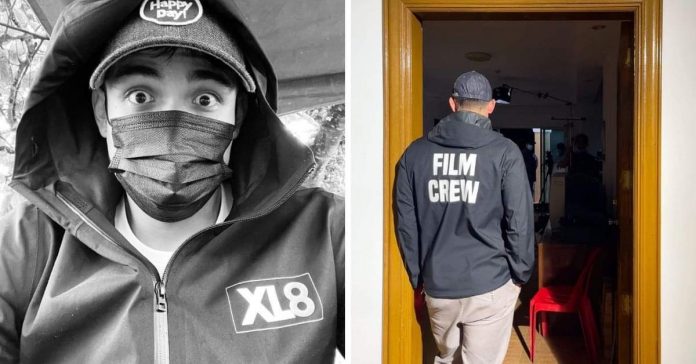 Xian Lim is adding another notch to his belt as he announced his directorial debut on television.

On his social media page, the newbie director thanked his home network for the opportunity to direct an episode for the show.

“Thank you @gmanetwork for the opportunity to tell a story and reach out to the hearts of many,” his caption read.