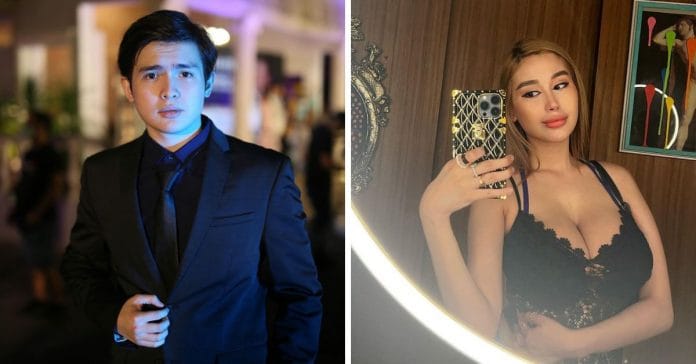 Joaquin Domagoso’s girlfriend Raffa Castro has finally confirmed she was pregnant with their first child together.

The daughter of broadcaster Diego Castro made the confirmation months after netizens speculated the couple welcomed a baby boy with a snap from her past maternity shoot.

“Can’t believe this was 4 months ago and that the love of my life was in inside my stomach,” she wrote in the caption.

It was back in July when former Manila Mayor Isko Moreno confirmed those rumors after he revealed he was a “proud lolo” to his son’s child.

“Of course, I’m happy for Joaquin. Having a child, naturally, will create a certain mindset in terms of priorities,” he said in an interview with Modern Parenting.

READ: Isko Moreno is a proud and cool first-time lolo