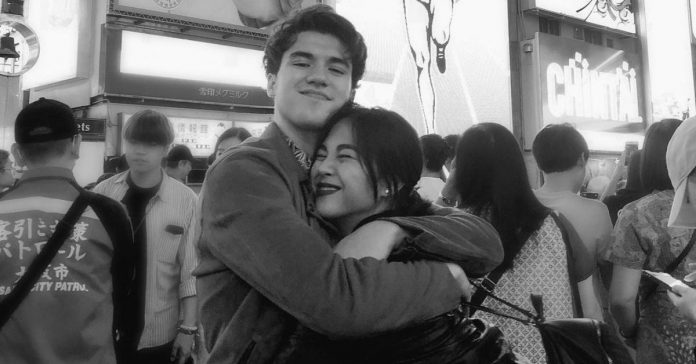 Janella Salvador spoke candidly when she was asked once again about the status of her relationship with the father of her child, Markus Paterson.

In an interview during ABS-CBN’s morning talk show Magandang Buhay, the actress affirmed her and Markus’ main priority.

The other hosts Melai Cantiveros and Jolina Magdangal made special mention of Janella’s strength when she answered the heavy query.

The controversy regarding Janella and Markus’ relationship started a few months back after netizens noticed their absence on each other’s social media pages.

The actor addressed the rumors of their alleged breakup in an interview back in June.

“Our relationship status is definitely something that people are asking about. But as of now, I’m gonna let her do the talking on this status, but we’re both very good.

“We have a very good relationship with each other. So let’s just leave it like that for now,” Markus said.

Markus Paterson reveals his type of woman: ‘Morena with island...