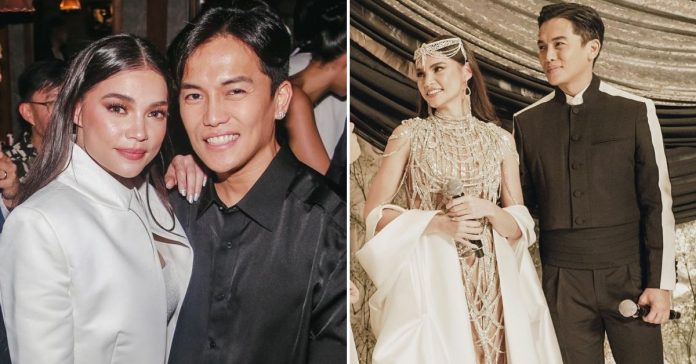 Rhian Ramos has confirmed being in a relationship with businessman Sam Verzosa.

The Kapuso actress made her romance public with Verzosa, CEO and co-founder of beauty brand and marketing enterprise FrontRow, during the recently-held GMA Thanksgiving Gala Night.

Rhian admitted in an interview with Pep that it’s their first public appearance as a couple.

“Actually, I wouldn’t call it new (relationship). New in public maybe,” Rhian was quoted as saying.

Rhian and Verzosa later shared photos of them from the event, on Instagram, including snaps of them holding hands while posing for the camera.

Rhian’s last relationship was with Israeli boyfriend Amit Borsok whom she dated for more than one year.