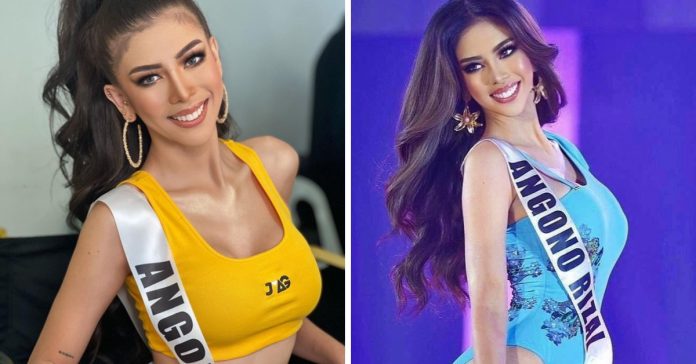 It seems Herlene Budol is ready to hang up her pageant shoes after her Binibining Pilipinas run.

Miss Universe Philippines 2014 MJ Lastimosa broke the big news in a recent tweet where she shared her conversation with the Bb. Pilipinas 1st runner-up.

Herlene’s performance in the pageant was proven fruitful after she won as the first runner-up with six special awards.

The pageant newbie was also recognized on social media after she chose to do her final Q&A in Filipino.

“Ganyan nga Nicole Budol normalize using our language in Philippines beauty pageants, coz why not?!!!!” MJ wrote on a Twitter post.