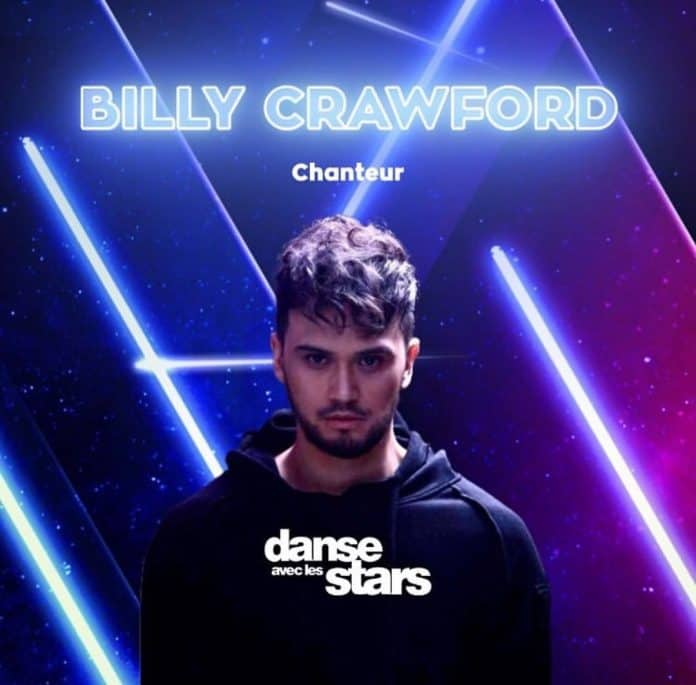 Our very own Billy Crawford is taking his dancing skills internationally once again.

The host-dancer recently announced that he will be competing in the French edition of the reality-competition show, Dancing with the Stars, in Paris.

“I’m so excited to go back and compete on @dals_tf1! It’s truly a blessing but no lie I’m super [email protected] Thank you to the French public whom I love a lot! See you soon,” he wrote in the caption.

Meanwhile, on Dancing with the Star’s Instagram page, they made the celebrity dad’s participation with a video of him speaking in French.

Their caption read: “Billy Crawford will soon hit the Dance Floor with the Stars. Who do you think will be his partner?”

It was just in February when Billy took a solo trip to Paris, France. In one post, he seemed to hint at the project.

“Thank you for everything France! I am coming soon wait for me,” he wrote.

Before Billy based his music career in the Philippines, he enjoyed chart success in France in the early 2000s, particularly for his 2002 album Ride which achieved platinum status while one of its tracks, Trackin, peaked at No. 5 for five weeks.