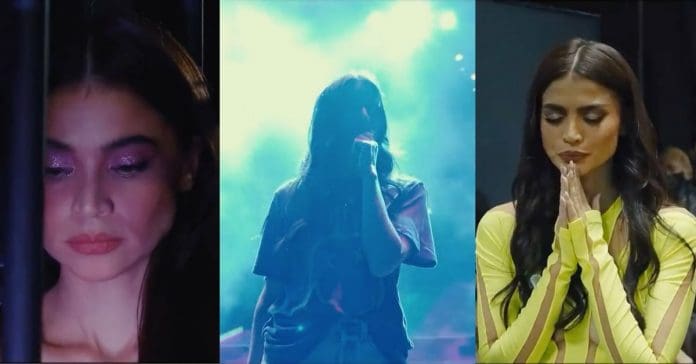 It will let viewers catch a glimpse of Anne’s concert preparations during her comeback concert LuvAnne,”which was held last June 11 at the Resorts World Manila.

The 37-year-old actress shared a preview of the documentary on Instagram, which is scheduled to be released on July 16.

“It’s the beginning of Anne coming back,” Anne said in the video.

“Sharing a little piece of my heart and soul,” the actress wrote in the caption.

“We’ve had so much time before I decided to come back to work. The pressure can be a good thing. It gives me that determination to really prove that I can still do this now that I’m a mother,” she said.

Due to the pandemic and her pregnancy with her daughter Dahlia, Anne stepped away from the spotlight for two years before making a comeback earlier this year. She recently just returned to the noontime show It’s Showtime.

“But I also understand that for mothers, you shouldn’t let the flame for your passions die. One thing I want Dahlia to know is that her mother was a pursuer of dreams,” the actress shared.