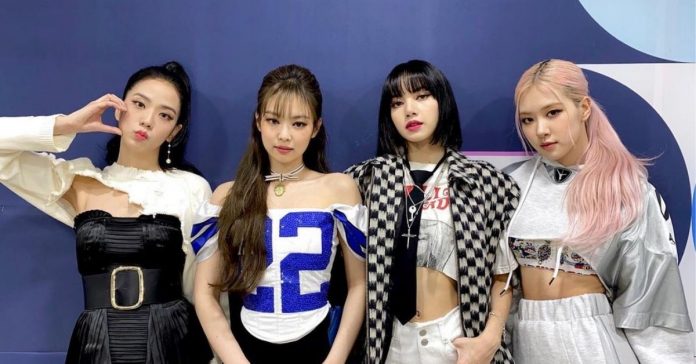 Heads up Blinks, the queens are finally coming back!

Hit K-pop girl group Blackpink will be making their long-awaited comeback this August, as confirmed by YG Entertainment, on Wednesday, July 6.

In a press release, the group’s management agency announced that Blackpink is in the “final stages of recording a new album” and is set to film their music video this month, based on a report by Korean media outlet Yonhap.

No other details about the group’s upcoming album was given, but Blackpink’s new music in August will reportedly kick off “a continuous large-scale project which will extend through the second half of the year” as a lot of tracks have been prepared featuring the group’s signature style, according to Billboard.

Additionally, the same press release by YG Entertainment also announced that the K-Pop quartet of Lisa, Jennie, Jisoo, and Rosé is also set to mount the “largest world tour in the history of a K-pop girl group” by the end of this year.

Meanwhile, since the announcement of the K-Pop girl group’s comeback, their fans, also called Blinks, have taken to social media to express their excitement with “BLACKPINK” climbing to the first spot of the Philippines trend list, as of 10 AM on Wednesday.

Blackpink released their full-length debut album, titled THE ALBUM, back in June 2020. They also virtually took over the area with their online concert The Show last year in January 2021 and has since hit 75 million subscribers on Youtube.