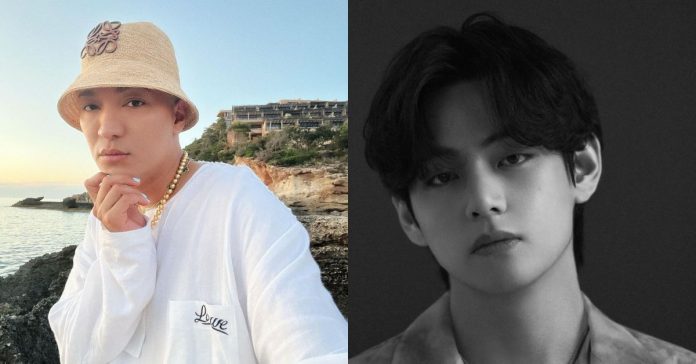 Filipino fashion blogger Bryanboy drew the ire of fans of the K-pop superstar boy group BTS for “mispronouncing” the name of V (a.k.a. Kim Taehyung) in a TikTok video he posted on Monday, June 27.

BTS fans, also called ARMYs, accused Bryanboy of being “disrespectful” and “racist” over supposedly making fun of and intentionally mispronouncing the BTS member’s name to make it sound like the word “poop” in Filipino.

One TikTok user commented how the fashion blogger could have searched how to pronounce the name correctly or “just simply” ignore the question if he did not know the K-Pop idol.

“You may be rich, but doesn’t define class 🥂,” one netizen wrote.

Meanwhile, some fans also took to Twitter to slam the fashion blogger’s actions.

One Twitter user clarified that not knowing or being familiar with the K-pop idol was not the issue.

Another netizen also called out Bryanboy’s mispronunciation as “utterly disrespectful.”

Meanwhile, one netizen also responded to Bryanboy’s tweet where he asked if he had trended on Twitter.

The fashion blogger’s controversial remarks came as a netizen previously asked him if he met and took a photo with Taehyung at a fashion show in Paris organized by a French luxury brand.

This was after he also posted a separate video of him reuniting with Lisa of BLACKPINK, who was also in attendance at the same event with the BTS member.