SANA ALL: Filipino nurse who works for a royal family gets to travel the world 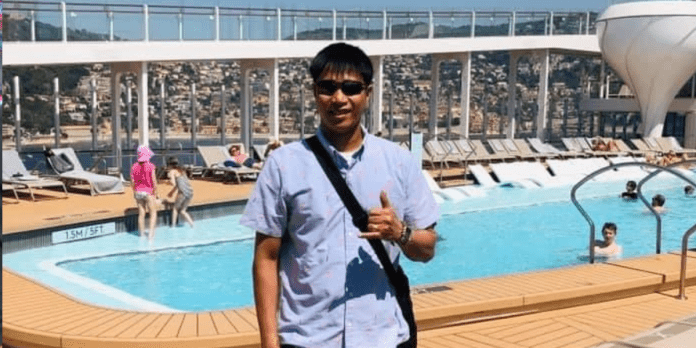 This overseas Filipino worker (OFW) has been traveling all over the world. He already visited Germany, London, Egypt, Dubai, Monaco, Barcelona and Rome as part of his job as a private nurse for a royal family in Saudi Arabia.

Apart from traveling from one country to another, Salvador Palma Esguerra Jr. has also tried several luxury food items.

Salvador left the Philippines in 2017, hoping to provide a better future for his family.

Although some netizens desire his job, Salvador shared that working thousands of miles away from his family isn’t easy.

He said that he had to endure homesickness just to provide a comfortable life for his family.

Salvador’s wife and two children currently reside in Binmaley, Pangasinan. After five years of working abroad, Salvador managed to build a two-story house for his family.

But just like other OFWs, Salvador is also saving up to be with his family soon.

“I salute you and you’re so lucky to have an employer like them!” a netizen commented.

“You deserve it because of your hard work for them!” another netizen said.