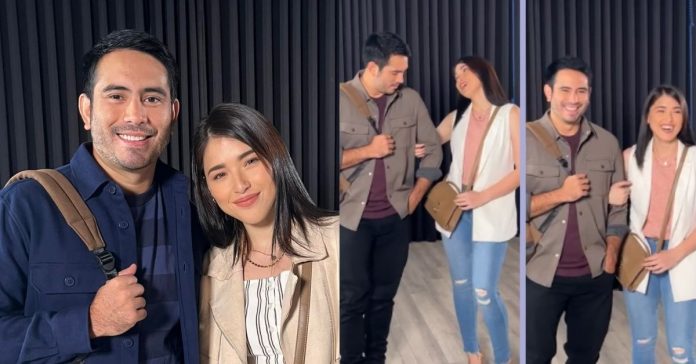 Gerald Anderson will be pairing up with Kapuso actress Kylie Padilla in an upcoming film.

Film outlet Mavx Productions recently shared on Facebook a behind the scenes video of Gerald and Kylie’s look test for the new project.

Gerald will star as Noah while Kylie will play the role of Lucy in the film titled Unravel. Other details have yet  to be revealed.

Maxv Productions first teased about Gerald’s casting in an upcoming project in August 2021.

Gerald, on the other hand, will topbill upcoming Kapamilya series A Family Affair alongside Ivana Alawi, Sam Milby, Jameson Blake, and Jake Ejercito.