Man establishes own coffee shop after losing job in the middle of the pandemic, now makes six-figure income 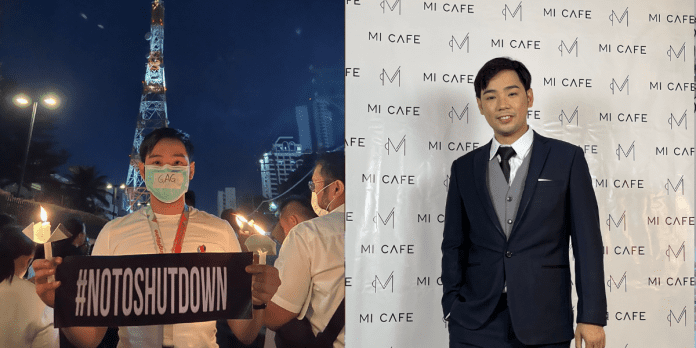 A man is a living example to that testament.

Romualdo Nabor IV landed his dream job at ABS-CBN right after his graduation in 2011.

He had been working for the company for 10 years. Until one day, the company announced that he was one of the thousands of employees included in the retrenchment program due to the company’s shutdown.

He couldn’t believe it. That in one blink, his future could become unclear and uncertain.

The situation took a toll on Romualdo’s mental health after being unemployed in the middle of the pandemic. But Romualdo used this heartbreak to continue fighting for his dreams.

Romualdo also decided to borrow money from friends and family to start up a small business. He started with an initial capital of P500,000.

A year after, he was able to establish his own coffee shop. His business now has five branches in Luzon. Romualdo now earns a six-figure income from his venture.

Romualdo said that all the hardships he went through before building his own business was a “blessing in disguise.”

Romualdo said they started franchising his business in December 2021. Among the five branches of his coffee shop, he owns two of them. The rest were franchised by other individuals. They are also planning to expand their business in Siargao and Cebu.

The small business eventually became a corporation with the help of his business partner, Bernadeth Lagman, who also lost her job due to the pandemic.