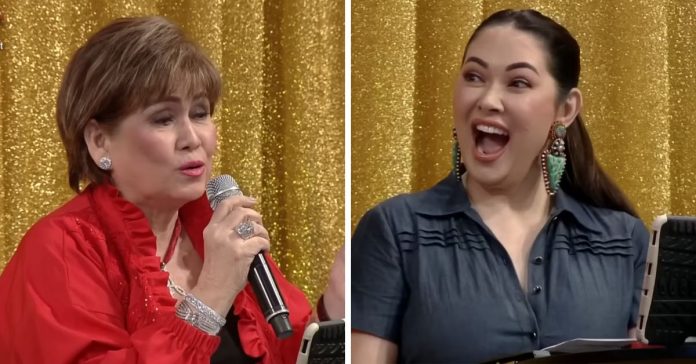 Annabelle Rama recently named-dropped the one keeping her daughter Ruffa Gutierrez glued to her phone.

At a later part, Annabelle revealed that Herbert is close to her husband Eddie Gutierrez.

Ruffa and Herbert have been romantically linked since last year. The two were co-stars in the KathNiel series The House Arrest of Us in 2020.