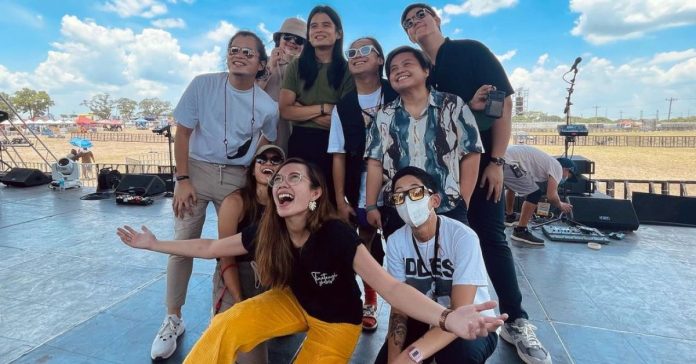 Ben&Ben is set to tug on their fans’ heartstrings once again.

The OPM nine-piece recently announced on social media that they will be releasing a new song on June 22.

On the photo they shared, the folk-pop band hinted that the new song is dedicated for those who were not affirmed in their relationships.

It was also announced that they will be releasing a music video for their hit song Paninindigan Kita, which was released back in April.

LOOK: Ben&Ben’s Miguel and Paolo Guico are officially models of...