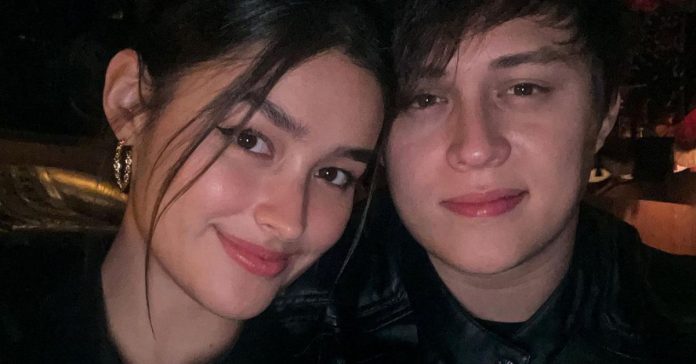 A blind item regarding a reel and real couple who supposedly called it quits recently made rounds on social media.

Netizens were quick to speculate that the blind item was pertaining to longtime couple Kathryn Bernardo and Daniel Padilla, collectively known as KathNiel, as the lovers’ initials matched the initials used in the said blind item.

KathNiel also just recently celebrated their 10th year as a couple in Thailand.

Liza and Enrique, known to fans as LizQuen, were also tagged in the same blind item. The two have been together for seven years now.

Ogie Diaz, meanwhile, shed a light on the speculations about Liza and Enrique’s supposed breakup amid having separate trips abroad.

Ogie continued to share how Liza reacted upon learning of the rumors.

Liza is now being managed by James Reid’s team as she plans to pursue a Hollywood career. She recently attended events in the United States such as the Gold House’s first annual Gold Gala and Identity 2022 Festival in Los Angeles.