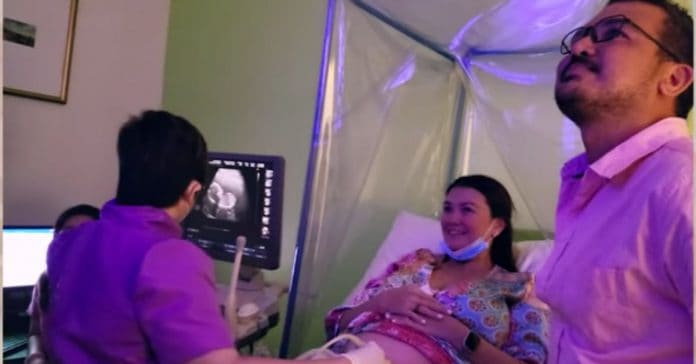 On a recent Youtube video where the couple had their own version of a cooking show, Gregg opened up on what recently made him cry.

The two also featured the clips when they both broke out in tears during the actress’ first ultrasound. Gregg was candid with his feelings and even admitted he was ugly crying and laughing at the same time.

It was just in March when Angelica announced that she’s pregnant with their first child together. On a past social media post, she made the announcement with a snap of their baby’s sonogram.