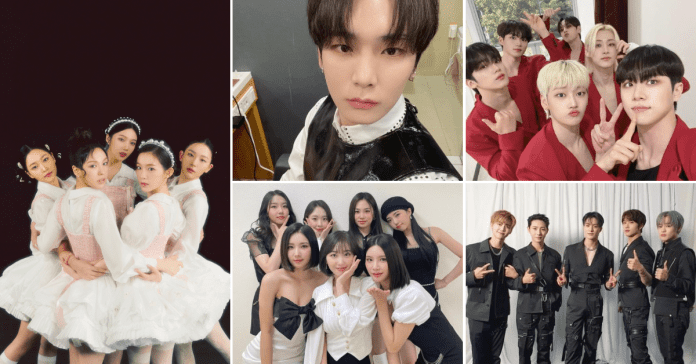 A Korean wave is set to hit the Philippines as our favorite K-pop acts are finally reuniting with their Pinoy fans.

After two years without a live concert in sight, South Korea’s biggest artists have confirmed their concerts and perfomances in Manila. Here’s the who and when details of the events you wouldn’t want to miss.

Alongside NCT Dream for the awaited concert is their labelmate, Key, the lead dancer and rapper of SHINee; and WEi, a six-member boy group from OUI Entertainment.

Tickets are available via https://www.ticketnet.com.ph and all Ticketnet outlets nationwide.

There’s more to come this July! On the 22nd, SM Entertainment’s girl group Red Velvet is sharing the stage with our very own P-pop groups for a benefit show at the Mall of Asia Arena.

The In Purpose International Training Institute Inc.’s (IPITI) benefit show – Be You: The World Will Adjust, which has been described as an “extraordinary celebration for people with special needs” will also feature local acts such as the girls of BINI and the guys of BGYO.

Red Velvet’s upcoming performance is an awaited reunion with their Pinoy Reveluvs, three years after they last dominated the stage at the K-pop World Music Festival (KWMF) in Manila.

Stay tuned for the deets on how to grab your tickets at Be You’s official Twitter page.